Mr Foroughi grew up in Wales and qualified from Sheffield Medical school in 1992, obtaining both FRCS parts at first attempt, and commenced his highly extensive & sub-specialised neurosurgical training at the Royal London Hospital in 1997, before completing his formal Neurosurgical training program in University Hospital of Wales, with extensive experience in both Cranial and Spinal surgery.

This was followed by three fellowships including two long and intensive international fellowship programs, during which he also completed his MSc program in Neurovascular diseases. The first program was training closely with the world renowned Neurosurgical team in Helsinki Finland specialising in Neuro-Vascular conditions, microneurosurgery techniques & Skull base surgery, followed by completion of the accredited North American Paediatric neurosurgical fellowship program in Vancouver Canada, with interest in brain tumours, epilepsy and Neuroendoscopy.

Following his return to the United Kingdom, he worked as senior fellow at Queen Elizabeth Hospital Birmingham, specialising in skull base surgery and minimally invasive techniques, before working as a Consultant Neurosurgeon for several years at QEH Birmingham. While working in the UK’s largest and busiest Neurosurgical unit, he supported the National Military Service at QEH, and was much involved in the development of the Neuro-Trauma & Neurovascular services, Spine surgery (disc surgery, degenerative disease, spinal tumours), and Neuro-oncology. In keeping with the units international reputation he further focused on management of Hydrocephalus and the treatment of Chiari Malformations, Syringomyelia, colloid & arachnoid cysts, and specialising in neuro-endoscopic procedures.

He is passionate about teaching, use of problem based learning techniques, self-assessment & improvement using new technology, use of operative videos for training and advocating where possible routine recording of operations.

He and his team have been the recipients of awards for Neurosurgery and Innovation. He is a great believer in specialisation, teamwork and knowledge sharing so that patients get the best combined expertise available. 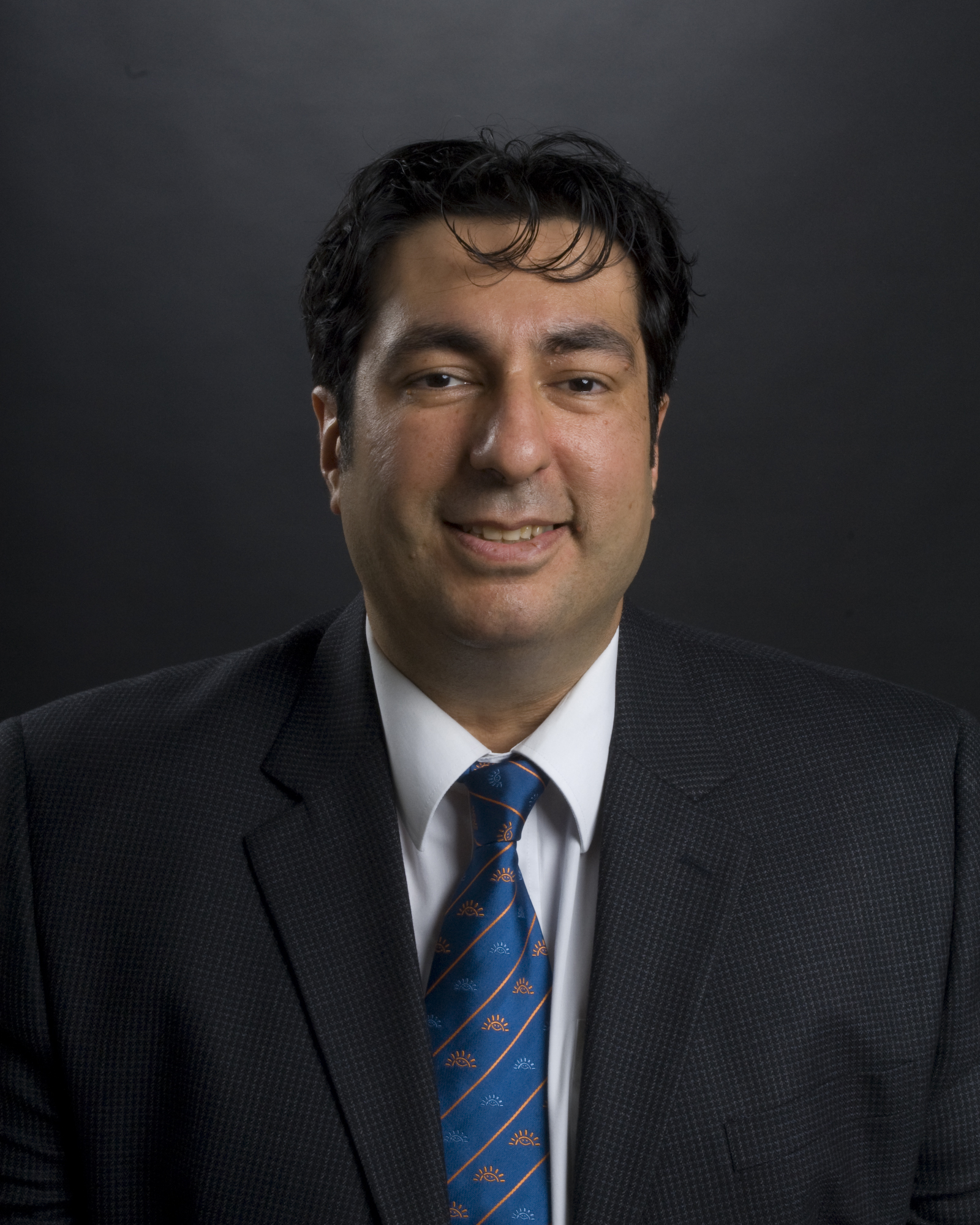